MGM Grand’s Asian Garden
A floriental blend of Jasmine, Lily of the Valley and Tuberose with Vanilla, Amber and Soft Woods. Sub Family Vanilla with top notes of Green leaves, Jasmin, Lily of the Valley; mid notes of Gardenia, Tuberose, Vanilla; and base notes of Soft Woods, Amber, White Musk.
Ingredients: Lorem ipsum dolor sit amet, consectetur adipiscing elit. Nullam sed mi eu odio gravida tincidunt.
MGM Grand
The MGM Grand Las Vegas is a hotel and casino located on the Las Vegas Strip in Paradise, Nevada. The MGM Grand is the largest single hotel in the United States with 6,852 rooms. It is also the third-largest hotel complex in the world by number of rooms and second-largest hotel resort complex in the United States behind the combined The Venetian and The Palazzo. When it opened in 1993, the MGM Grand was the largest hotel complex in the world. 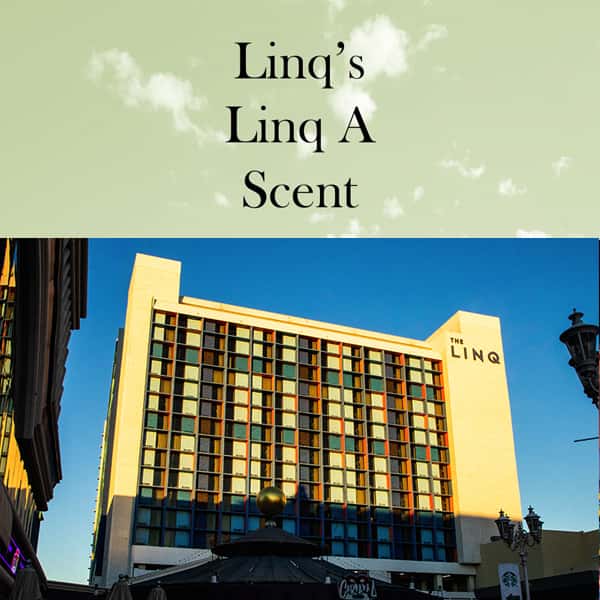 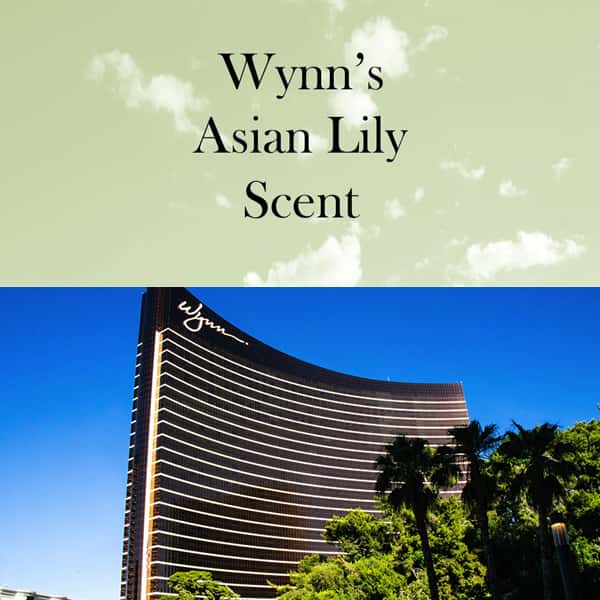